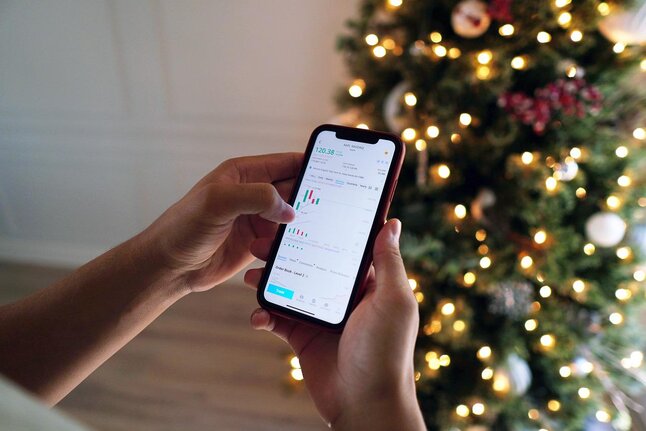 After inflation rises people are not upgrading their phones and sales are down!

After the effects of Covid, the Global Market was hit badly and the prices are going up for feul, groceries and other necessery things that people buy.

This has also affected the Phone Market. Companies say they are making less smartphones and their acceseries and in future it might be even lowers that it is now.

Xiaomi reported 28 percent decrease in their smartphone related revenue which was equivelant to 6.2 Billion dollars.

But that is not the whole part of the story, the sales of smartphones who were priced more than 900$ grew 20% than the last year.

Phones priced at $900 or more accounted for 70% of the sector’s profits.

The reason for people not buying new phones was that they are now not interested in changing their smartphones too early. They say after inflation the prices of daily usage things and feul are increased and they are trying to not spend a lot on new mobile phones.

Experts are saying that unless something really bad happens in the world like the worsening of China-US conflit in Taiwan, the demand of smartphones will increase at the end of 2022. Ford Motor has confirmed that they are gonna cut jobs of 3,000 contract and white collar employees. This is related to their transition towards electric cars. They notified their workers In a recent tweet, Google has identified some of their search ranking systems and they are letting us know which systems they are using and which systems are retired. Also,