As the west is moving towards more gender equality and giving women the rights that they deserve, people in Pakistan are also getting more progressive with time.

I think the interview of Hoodbhoye on the television show NewsOne was proof that we do not think before we speak.

Pervez Hoodbhoye, who is a nuclear physicist and an activist, was talking in the show NewsOne, hosted by Gharidah Farooqui, and in that news show, he spoke about how there is a rise of females in universities wearing Burka and Niqab. He also said that now it is tough to find a “Normal.” woman, implying that women who wear the Burka are “Abnormal”.

He also stated that women who wear burqas are invisible to him in the class, and he sometimes cannot even tell if they are in the class or not. Also, the girls who wear burkas do not participate as much in the class and don’t ask questions.

In the west and among Pakistani liberals, we have often seen outrage against a man or society telling a woman how to dress. Or bashing people (rightfully so) when they say something

about the character of a woman who is wearing fewer clothes.

But the principle behind this is that you cannot judge a woman by her clothes and you cannot force or shame a woman into wearing what she doesn’t want to wear or take off what she wants to wear.

But surprisingly, I did not notice an extreme reaction from the liberal circles of our country. These were the people who were angry that the Taliban in Afghanistan were telling women what to wear. And now, when their Pakistani fellow is telling women that they are invisible and lesser than other women for wearing a hijab or burqa, all the liberals and women of Auret March seem silent.

We don’t even have to talk about the things that Pervez Hoodbhoye said because it was only his own experience or choice, and he was trying to generalize it to the millions of women in the world who wear hijab. You can find women who are scientists, journalists, salespersons, pilots, and even activists who wear hijab, and it doesn’t interfere with their lives.

Instead, someone attacks the clothing choice of Muslim women; they try to assume her choice and tell her that she is oppressed, which is why she cannot think for herself and should liberate herself by removing the niqab. But in reality, there are millions of women around the globe who wear niqabs and cover their bodies because they want to follow their religion or culture. Or they don’t want to show certain parts of their body to everyone. I would also like to agree that there are people who force women to cover themselves but we cannot generalize their actions to other women.

If we want to eliminate the divide between people with liberals and conservative views, then we all need to look at things as they are and criticize when someone says something wrong.

are not attacking Pervez Hoodbhoye then they are part of the same agenda.

In the end, I would like to say that we should look at the United States and learn how the hatred grew in their conservative and liberal people and how their ideologies drew them apart from each other, and now they are totally intolerant to each other. 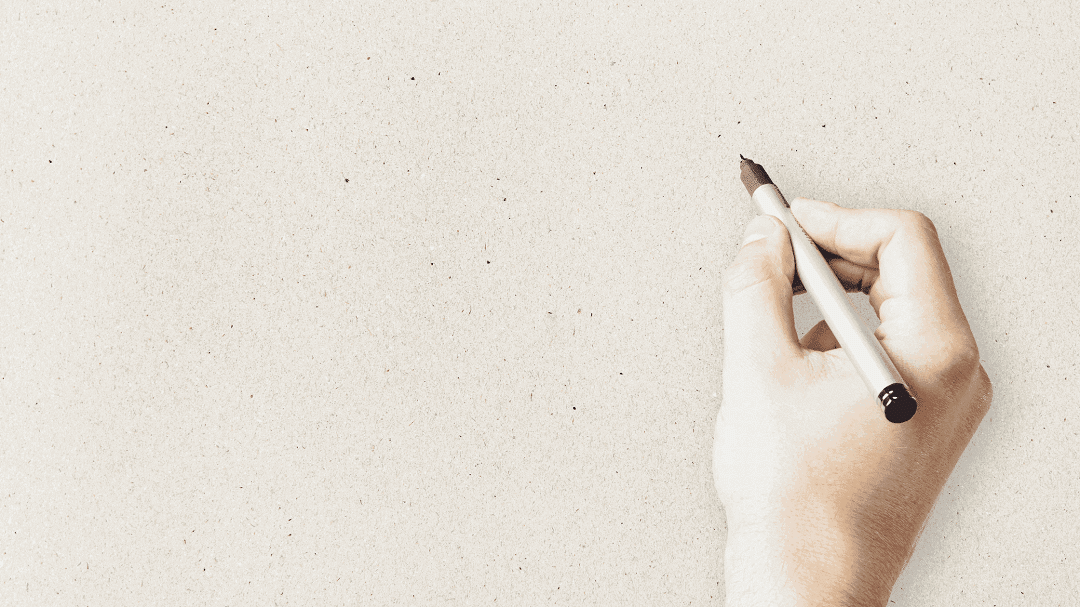 Blogging is a way of expressing yourself and spreading the knowledge you have in your field of expertise. You can also use it to express your opinions and reviews about

It is always a challenge when you are trying to submit an image somewhere and it says “image size is too big”. Reducing image size by image compression is hard