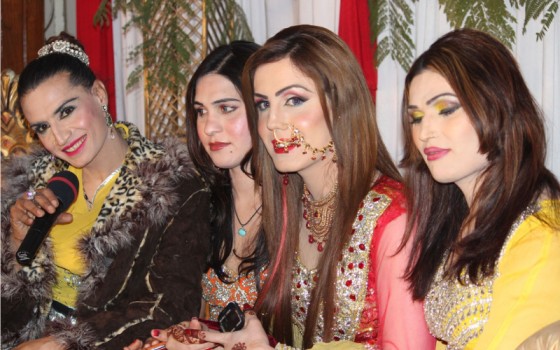 Intersex people, usually called Khwaja Sara or Hijras (Sometimes used as a derogatory term), are part of the communities that are treated badly in Pakistan and face discrimination and violence because of the ignorance of most people towards them. Also, there has not been a lot of effort to integrate them into our society by the government.

In 2018 The Transgender Persons (Protection of Rights) Act was passed to recognize intersex people in the society of Pakistan. This act felt like a step towards integrating Intersex people in our society. They were given the right to register as a third gender, and they also got the right to vote in the general election.

But on close inspection, this Bill did much more than just give rights to intersex people. Some things added in the Bill are unscientific and have nothing to do with intersex people or their rights, and these things should be looked at and revised properly.

Also, some of the things described in the Bill can easily be used to manipulate the system and take advantage of it by the people who are not even from the intersex community.

First of all, we will look at the definition of Transgender and Gender that was defined in the Bill.

Using the word “Transgender” Instead of Intersex for Khwaja Sara

First of all, this Bill used the term “Transgender” instead of Intersex to address the Khwaja Sira people in Pakistan.

The definition of a transgender person given in the Bill was the following:

“Transgender Person” is a person who is:

(i) Intersex (Khunsa) with a mixture of male and female genital features or congenital ambiguities, or

(ii) Eunuch assigned male at birth, but undergoes genital excision or castration; or

(iii) a Transgender Man, Transgender Woman, Khawajasira, or any person whose gender identity and/or gender expression differs from the social norms and cultural expectations based on the sex they were assigned at the time of their birth.

So in this Bill, they basically added a few more categories of persons other than Intersex, which were Eunuchs and Transgender Man or Women.

Recognition of Gender based on Self Perception

The second thing which caught my eye that was totally strange was that the Bill states to recognize people as their self-perceived gender. Self-perceived means what they feel like their gender is, whether it is male or female. 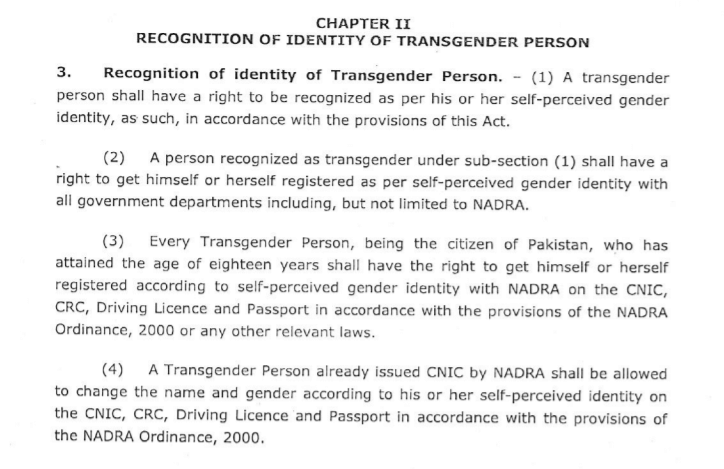 In the first point of chapter two, it states that every transgender person shall have a right to be recognized as per his or her self perceived gender. This point agrees with the perspective that gender is a social construct and not decided by biology, which is still in a debate among intellectuals, scientists, and other experts.

The second point states that all government institutes, including Narda, will recognize them with their self-perceived gender.

So, according to this chapter following things are possible:

A person who is biologically male and not Intersex can go to Nadra and get their gender changed from male to female only based on their self-perception. Which means there will be no medical examination.

Also, when a person turns 18 years old, they have a right to add any gender, male, female, or other options based on their self-perceived gender, not on their biological gender.

Some key points to look at from the Bill

By changing the definition of gender and by forcing Transgender Ideology in the law of Pakistan, some issues are bound to happen. Let’s look at some of the things that are stated in the Bill, but it is not discussed how they will be implemented.

If you talk about giving the right to inheritance to Intersex people in our community, that is one of the best things that have happened in Pakistan and should be appreciated. But when you include persons who have a self-perceived gender, it is not as simple as it seems. If a person is not intersex and is born female biologically and they change their gender to male, they will be given the inheritance of the male. 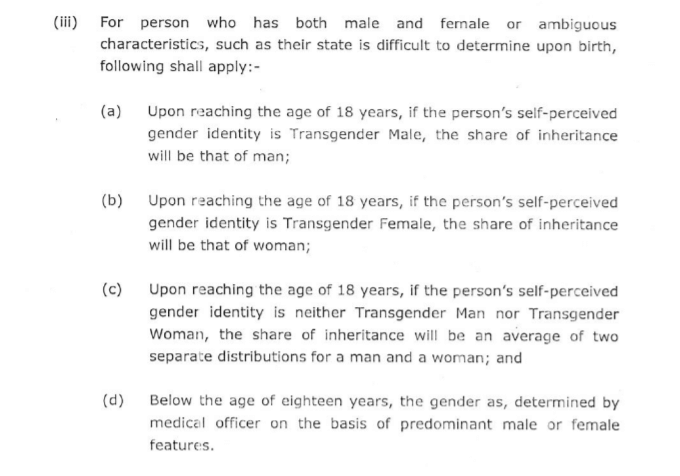 Also, the Bill states that if the person is unable to decide which gender they belong to, they will be given an average of the inheritance for male and female. Gender fluidity is also a concept that is from the Transgender Ideology, and a lot of debate has been going on in the west regarding that.

The section of this Bill, which talks about the right to education, states that educational institutes should provide all the facilities to transgender persons without any discrimination. The Bill states the following types of discriminations:

So basically, a biological male (not an intersex person) can change their gender and get admission to a Girl’s college or university, and the institute will have to give admission to that person. There will not be any medical check or psychological check on the person’s gender because, as it is stated in the Bill, gender is a self-perceived gender identity, not the gender they were assigned to at birth.

The same thing applies to sports in the education institutes and also the facilities in the universities and college, which also includes girls’ bathrooms and common rooms.

If you think this is just a fake imagination, there are already 26 girls colleges in the United States that allow transgender women to get admission. 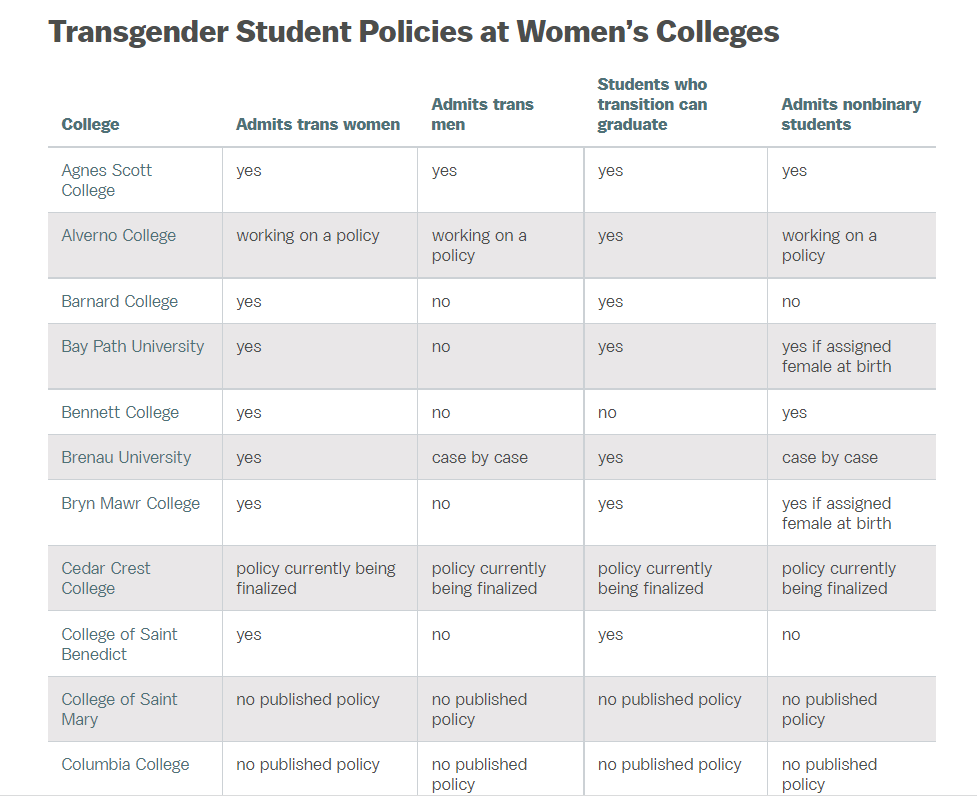 Following rights were given to transgender people when it comes to employment. 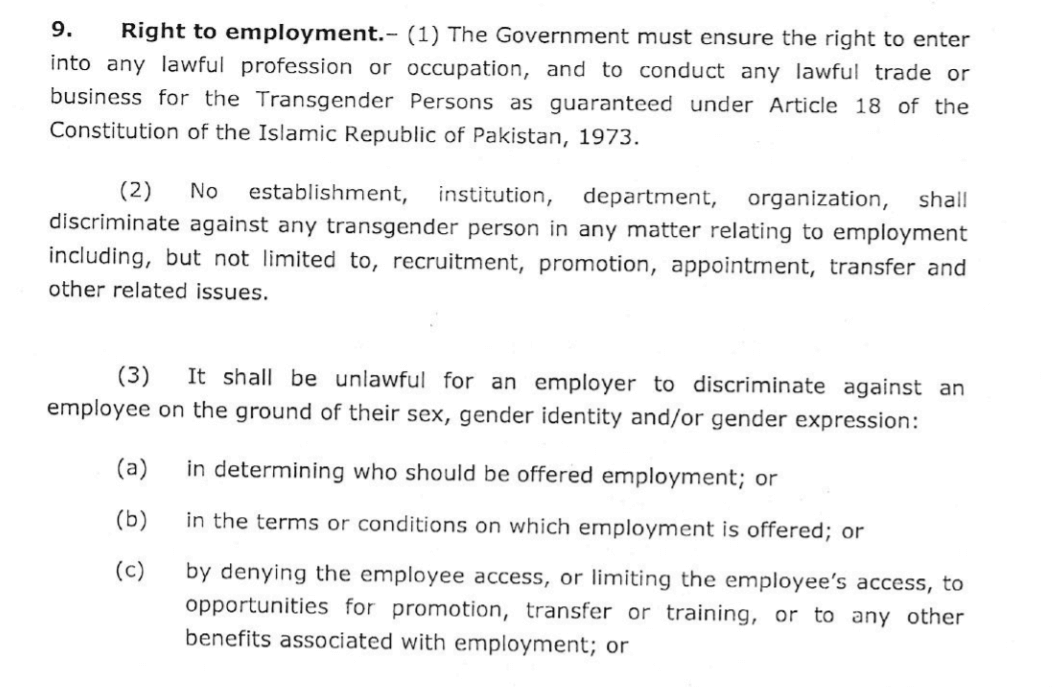 The above statements open a door for biological men who claim that they are women and then apply to the women quotas or apply to the vacancies for women. Also, women can claim they are men and apply to the positions that are open for men.

I am for the rights of the Intersex (Khwaja Sara) community in Pakistan, and I don’t think they should be treated differently from any other human in Pakistan. But my problem with this Bill is that by including Transgender (people with self-perceived gender) in that Bill, they are accepting Transgender Ideology that will not benefit but harm the intersex people in this country. Already the religious factors are calling this Bill a gateway to allowing same-sex marriage in the country.

The transgender persons (not including the intersex persons) who will exploit this Bill will create more hatred for intersex people in our society. I personally don’t get who tried to push transgender ideology in our law by masking it as Khuwaja Sira rights and taking advantage of the intersex community in Pakistan. The government should take action against this Bill, and changes should be made to the Bill after taking into account what can happen if it starts getting implemented in our society.

I think everyone should read this bill and think about how it will affect us, Intersex persons, our society and women in Pakistan. 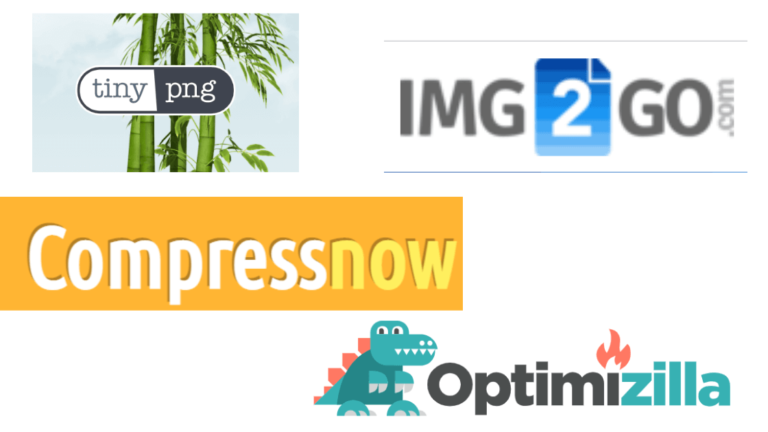 As the west is moving towards more gender equality and giving women the rights that they deserve, people… 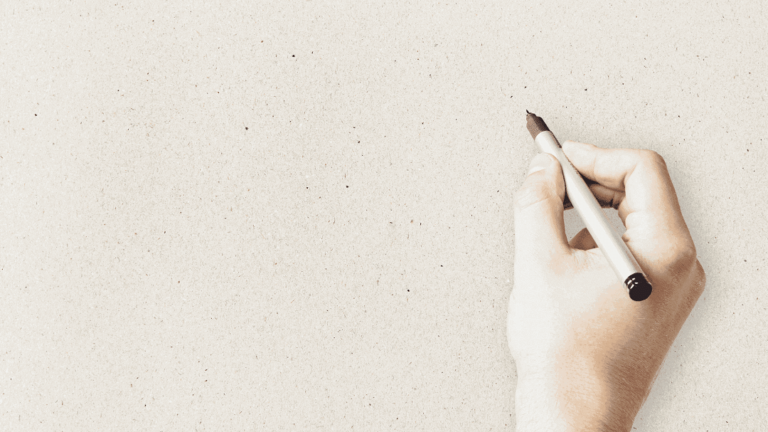 Blogging is a way of expressing yourself and spreading the knowledge you have in your field of expertise….